You might have seen the Twitter postings from some of our accounts about the cask tapping of a brand new IPA that we’ve brewed – Octopus Wants to Fight!
Well, now we’re releasing it just in time for the long weekend, in both can (in store Thursday) and keg format.
The 6.2% unfiltered American style IPA, featuring a wicked amount of Mosaic hops is brimming with flavour and is very much in line with the distinct GLB IPA beers we’ve released over the years. It’s the first NEW IPA from Great Lakes since THRUST! an IPA was launched as a one-0ff in 2014.
It pours a beautiful burnt gold edging into a dull orange, like a orange creamsicle complete with a tight white head. As you can imagine, lots of tropical fruits abound from the glass with the first whiffs, followed by a walk in the woods as pine, evergreen and some herbaceous notes are picked up. The first sip provides some sweetness, some dank grass combined with pine needles and then onto “juicy fruit”.  Soft body with some middle mouthfeel bitterness that tastes like another.
Bad Blake says to pair this with calamari.
The Story
“Our pet octopus is a bit of a jerk. He’s that guy who has a couple then either tells you how much he loves you or threatens to fight you. So we brewed this IPA, with 8 varieties of hops and 8 types of malt. We targeted 88 IBU and 8.8% to appease him. Sadly, when he found out that we’d fabricated all of the above info, it only made him more volatile. We are starting to realize that Octopus was a poor choice for a pet.” 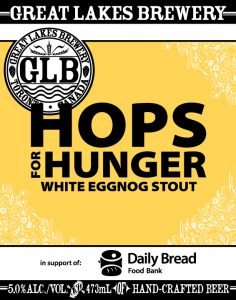 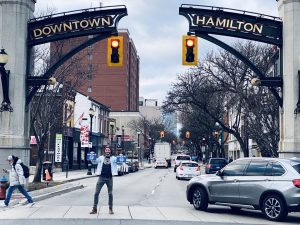 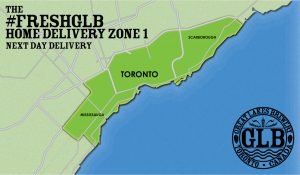 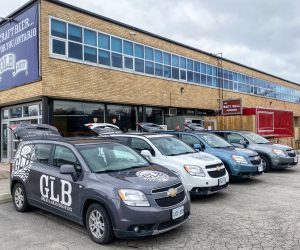