As you can guess from the title of this post, we have some good news to share with you about BURST! … A New England Pale Ale.

First released back in late July through the GLB retail store and home delivery, BURST! quickly made a great impression on beer drinkers here in Ontario. Shortly after the first small release, we introduced BURST! to the LCBO on a seasonal run, and the response was nothing short of terrific.

Our planet, under threat by unseen enemies like bland tasting beer, is once again saved by the hop rockets of our unsung hero.

So, it pleases us to share the news with you that BURST! is now a full time offering and it will continue to be sold through the LCBO 365 days a year. With this excellent news, our retail channel staff will work hard expanding the number of LCBO stores across Ontario carrying BURST!, just for you.

Cans will continue to retail for $3.00 each and $60.00 a case (brewery retail and online shop). Yes, affordably attainable craft beer.

Tasting Notes:
Get ready for a flavour BURST! with this 4.5% New England Pale Ale. The hazy-orange liquid flows beautifully into your GLB glass and produces a tight white crown. Predominate notes of mango propel forward and are quickly joined by strawberry, peach and a touch of lemon. Subtle sweetness makes an appearance too. The soft mouthfeel provides a creamy texture. Juicy. Again, back to mango and strawberry with honeydew melon tagging along on the hop rocket. Really bright on the palate, like drinking a fresh fruit salad… if that’s a thing. 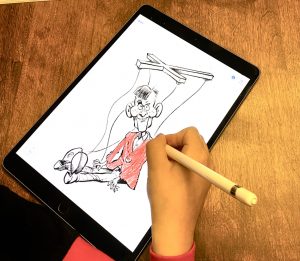 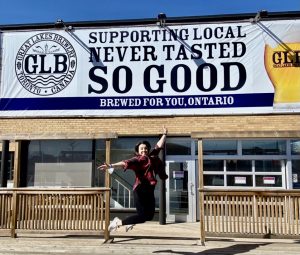 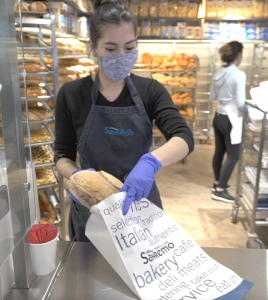 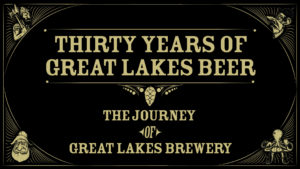