Come hang with GLB’s Owner & Chief Brewing Officer, Peter Bulut, and the rest of the GLB family, as we welcome back SUNNYSIDE SESSION IPA on Saturday May 13th at the Summerhill LCBO!
Roland Baggetts is back after a brief vacation from a fun winter battling Lake Effect snow. 473ml cans, featuring a new look, will be available to purchase for the first time in 2017, which will also feature a 3 tap takeover during the 1pm – 4pm event.
Beers on tap:
Ice Hole Pale Ale
Harry Porter
Found Money (Abbey Single on Brett)
Not only will you be able to take home some of that delicious session IPA, but you’ll also be able to sample the aforementioned beers on tap to determine which one(s) you’ll take home in growler format.
Snacks to go alongside your samples will be provided by STACK Restaurant. If you don’t know about STACK, well, you should.
After the launch at Summerhill LCBO, head over to keep the party going with team GLB at STACK where the first official Sunnyside Session IPA keg will be tapped of the year! 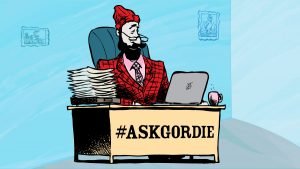 October 15, 2021
So, Mr Canuck Pale Ale himself decided to join Twitter. To kick off this momentous adoption of...
Read More 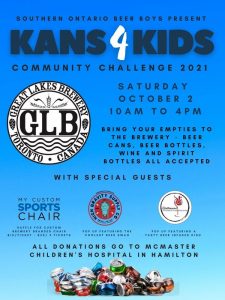 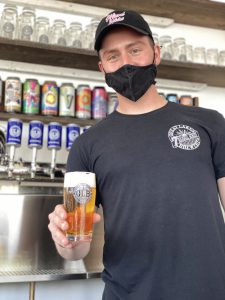 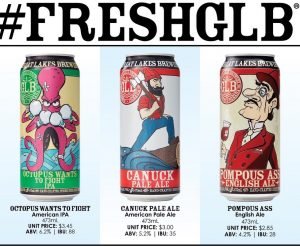